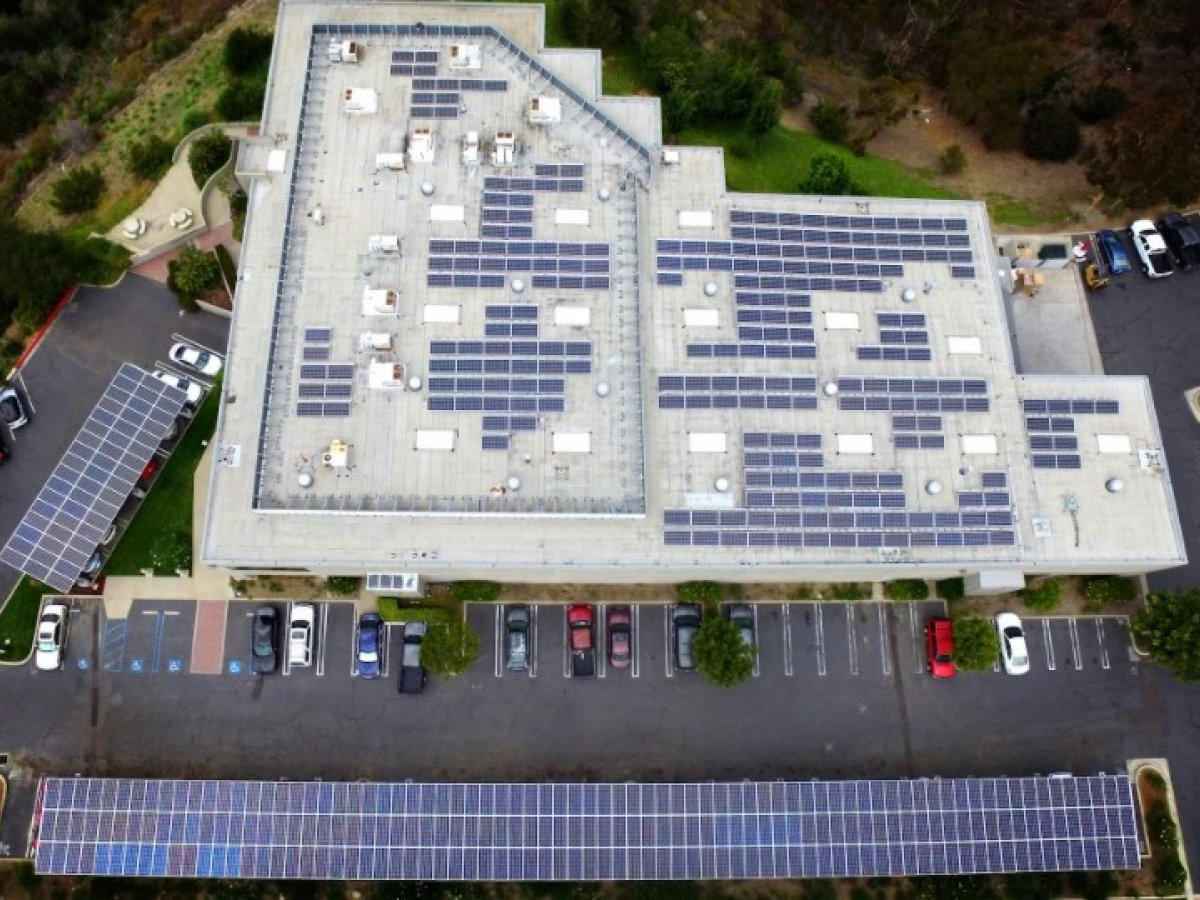 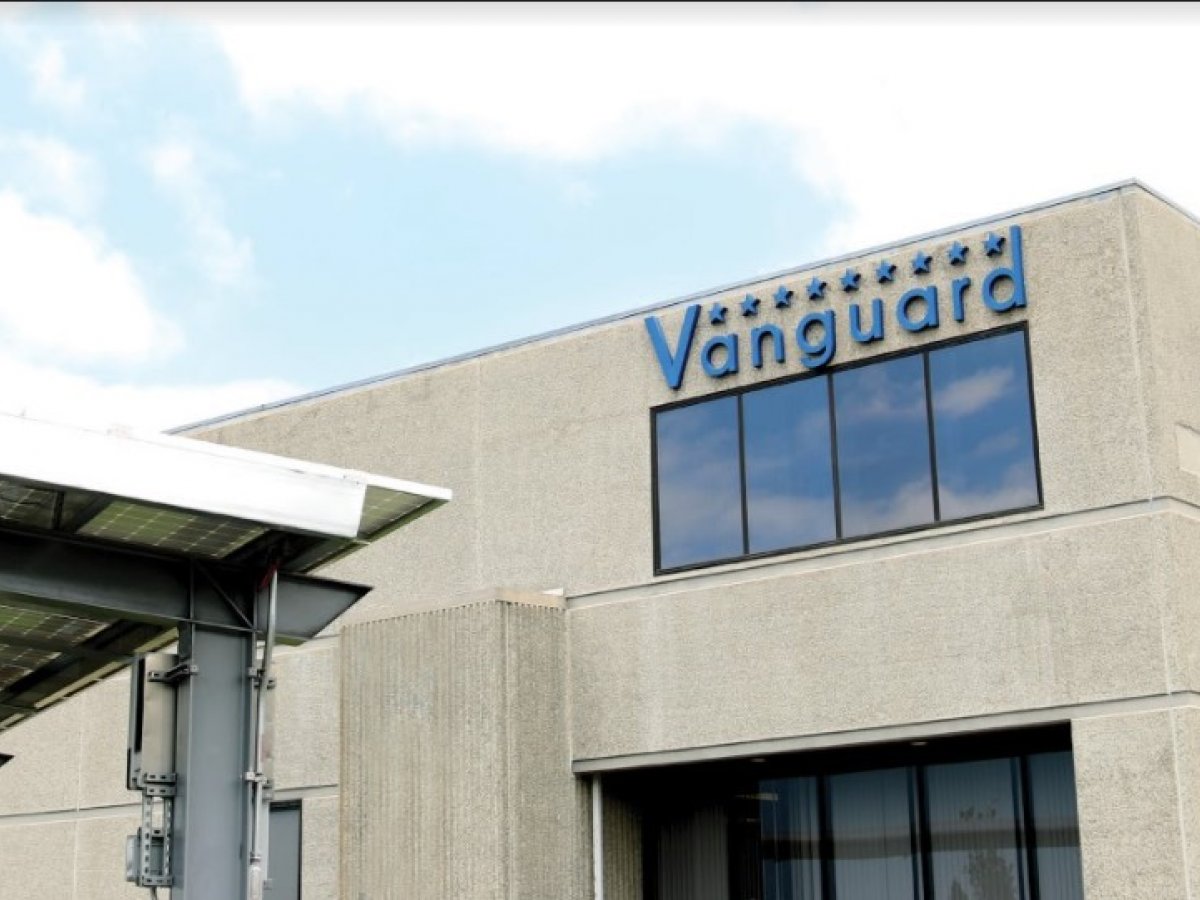 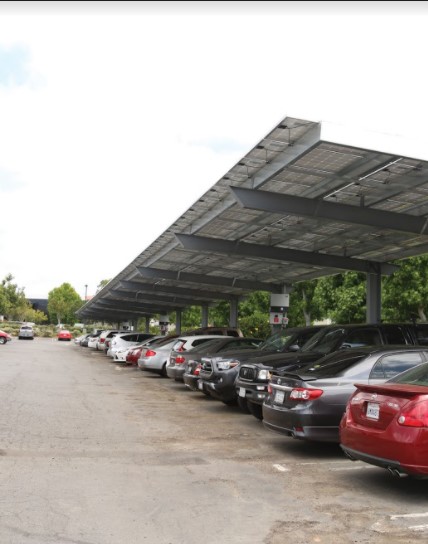 High electric bills month after month were an increasing pain point for Vanguard Industries West. Vanguard’s executives were closely tracking rising utility costs. It was clear they needed a strategy to mitigate escalating energy bills. The perfect solution would allow them to dedicate more of their budget to achieve their business goals and enable even better distribution of their world-class products to the Armed Forces.

In addition to cutting electrical costs, Vanguard had a goal of becoming more environmentally responsible while serving as stewards of sustainability within their community.

"We felt switching to solar was the right economically as well as our company’s desire to do our part to become more environmentally responsible." Michael Harrison, Executive Vice President/ COO of Vanguard Industries West

Baker Electric Solar’s expert team worked closely with Vanguard to address their needs and design a solar system that seamlessly generates power for their 35,000 square foot Carlsbad facility. Baker built a 517-panel Hyundai® solar system that achieves the speciﬁc ﬁnancial and environmental goals of the organization.

"We chose Baker Electric Solar because of its longevity and customer service. It was a pleasurable experience from start to ﬁnish with Baker’s on-budget, on-time completion,” Michael Harrison, Executive Vice President/COO of Vanguard Industries West

Vanguard’s solar system produces roughly 76% of their annual electricity needs and saves them about
$51,000 in energy costs per year. This savings allows the company to further invest in its mission of serving all branches of the U.S. Armed Forces without the worry of the high overhead cost needed to power their Carlsbad facility.