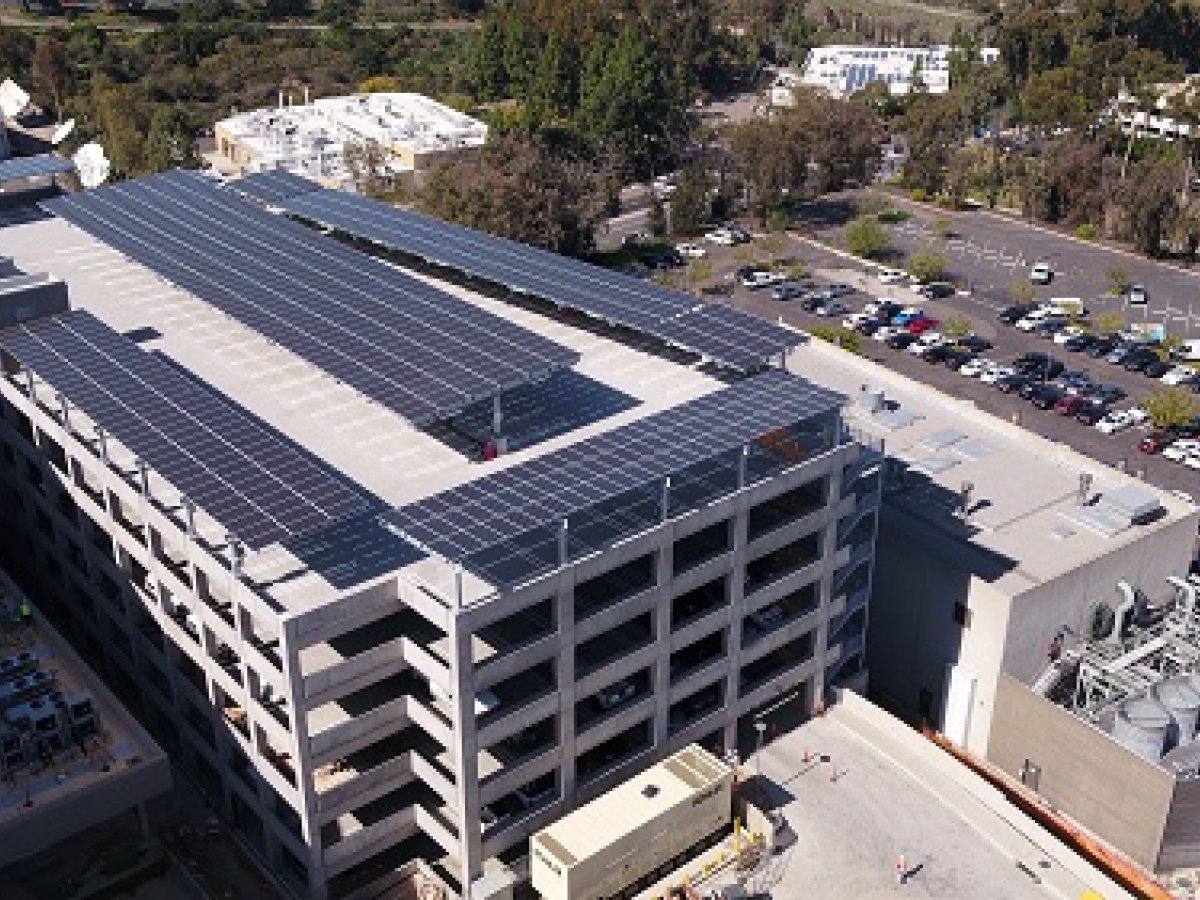 NEM 3.0 on the Horizon: Why Now is the Right Time for Your Organization To Go Solar
By bakerteam
0 comments

Countless businesses, nonprofits and public sector organizations across California and the country have chosen to make the leap to solar. Commercial solar, with or without an energy storage component, mitigates rising energy costs and allows an organization to enjoy the myriad benefits that come with operational and environmental sustainability.

Currently, California is one of the most advantageous states in which to go solar. With 12.374 MW of solar installed as of April 2022, The Golden State has the largest solar market in the country. California offers multiple incentives and rebates in addition to the 26% Investment Tax Credit (ITC).

Recently, the California Public Utility Commission (CPUC) began exploring the possibility of revising one of the state’s key solar incentives, net metering. What they’re proposing will have significant repercussions on California's rooftop solar. As a result, now is a very good time for organizations looking at solar to get fully educated on what it all means.

History of Net Metering in California

A strong net metering (NEM) policy is one of the most effective ways to build up a state’s solar market because it allows solar users to earn credits for excess solar electricity they send to the grid. Part of the reason why California is one of leading residential and commercial solar markets in the world is because it has had a robust NEM program for a number of years.

After the first iteration of NEM was created in 1996 by the CPUC, it underwent some changes until the enactment of NEM 2.0 in 2016. 2.0 was designed to meet the needs of both investor-owned utilities like PG&E, SDG&E and SCE and solar customers and provided solar credits at the slightly reduced rate of 2 cents less per kilowatt-hour than 1.0.

In December of last year the three utilities proposed that the CPUC create a third iteration of net metering. They offered changes that would adjust the credit rate such that its value could lower by up to 80% with the retail credit value of about $0.25kWh shifting down to $0.04kWh. Alterations also include a set customer fee of $12 – $24 per month and a monthly charge for all solar customers based on solar system size. This monthly charge would amount to approximately $800-$3,400 a month for a 250-kW commercial system.

The proposal for NEM 3.0 experienced significant backlash from solar companies, renewables advocates, and even the state’s Governor Gavin Newsom. The California Solar & Storage Association criticized the revision as one that would undermine the state’s entire distributed energy market. Wood Mackenzie reported that the new 3.0 rates would more than double solar project payback periods, and EQ Analysts reported that 3.0 would lead to a 57-71% reduction in solar savings across California.

The change would hit commercial solar PV systems hard, resulting in a 40 to 80% reduction in the value of energy produced by these systems. Additionally, while the utilities are proposing to incentivise the purchase of a home storage system, which could serve to mitigate some of the impact of the changes, there is no such incentive for commercial systems paired with storage.

Commercial solar customers who have solar under NEM 2.0 will probably be protected by a grandfather clause that locks in their net metering rates for 20 years (though some proposals being considered require the grandfather terms to be reduced 5-10 years). If your organization installs a solar system before the enactment of 3.0, you are likely to remain unaffected by NEM 3.0 for a significant amount of time.

Because of this, going solar or expanding your existing system now is definitely to your advantage as your solar project would be grandfathered in under the current NEM 2.0 rules when 3.0 is enacted.

Why Now Is Best

The actual changes and timing of 3.0 remain undetermined. After putting a hold on plans in response to industry backlash, the CPUC recently reopened its considerations and is currently requesting comments on the transition. The current proposal includes a “glide path approach,” a provision that removes payments for solar customers over a four-year period, and “non-bypassable charges,” which would add a steep $0.05/kWh fee to a customer’s bill, whether or not they have solar. However, the only real certainty is the fact that there will be an NEM 3.0 sometime in the near future.

Another certainty is that any time can be the perfect moment for your organization to pursue solar. Commercial solar brings significant savings, a positive cash flow and environmentally sustainable operations. Baker Electric can custom design and build a system that optimizes all these benefits at any given time. You’ll still experience advantages if you build under NEM 3.0 and can still enjoy a discounted system installation price when the ITC lowers from 26% to 22% in 2023. However, given that you truly would maximize your benefits by going solar under 2.0, our approach here at Baker is not that going solar is “now or never” but more like “now is simply better.”