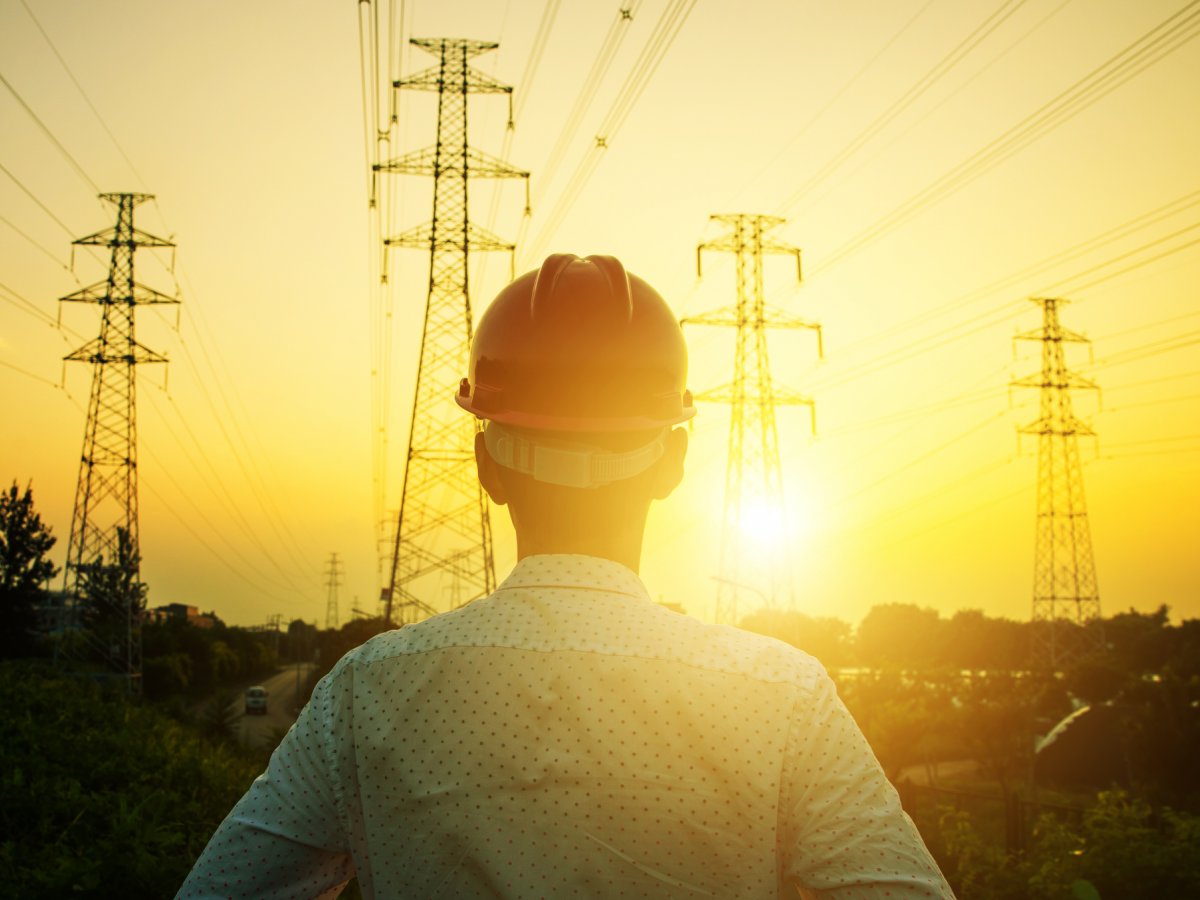 The California Independent System Operator, which oversees the statewide electric grid, recently directed SDG&E to initiate rotating power outages throughout San Diego and Southern Orange counties. Cal ISO has asserted that planned outages like this will be part of the norm for at least the next decade. Energy regulators are now seeking to quicken the pace of implementation of statewide renewable energy initiatives.

Utilities like SDG&E and PG&E, who seek to repair and update their infrastructure, are posed with a seemingly Sisyphean task considering the ailing California electricity system, suffering from grid hardening and numerous fire safety shortcomings.

California’s rising power rates paired with declining power reliability, will continue to fuel statewide interest in community or public energy alternatives such as Community Choice Aggregation/Energy (CCA) groups. Partial grid defection is already economical for consumers throughout California, with 1 in 10 customers installing energy storage along with their solar energy systems. However, we will inevitably see this number spike considering the impending increase in planned shutdowns.

In light of the current fires raging in Northern California and with weather forecasts for many Southern California communities showing more hot, dry, windy weather in the coming weeks, more and more frequent power outages may be upon us sooner than later.

How often and for how long can our community businesses go without power - losing critical operational time and money?